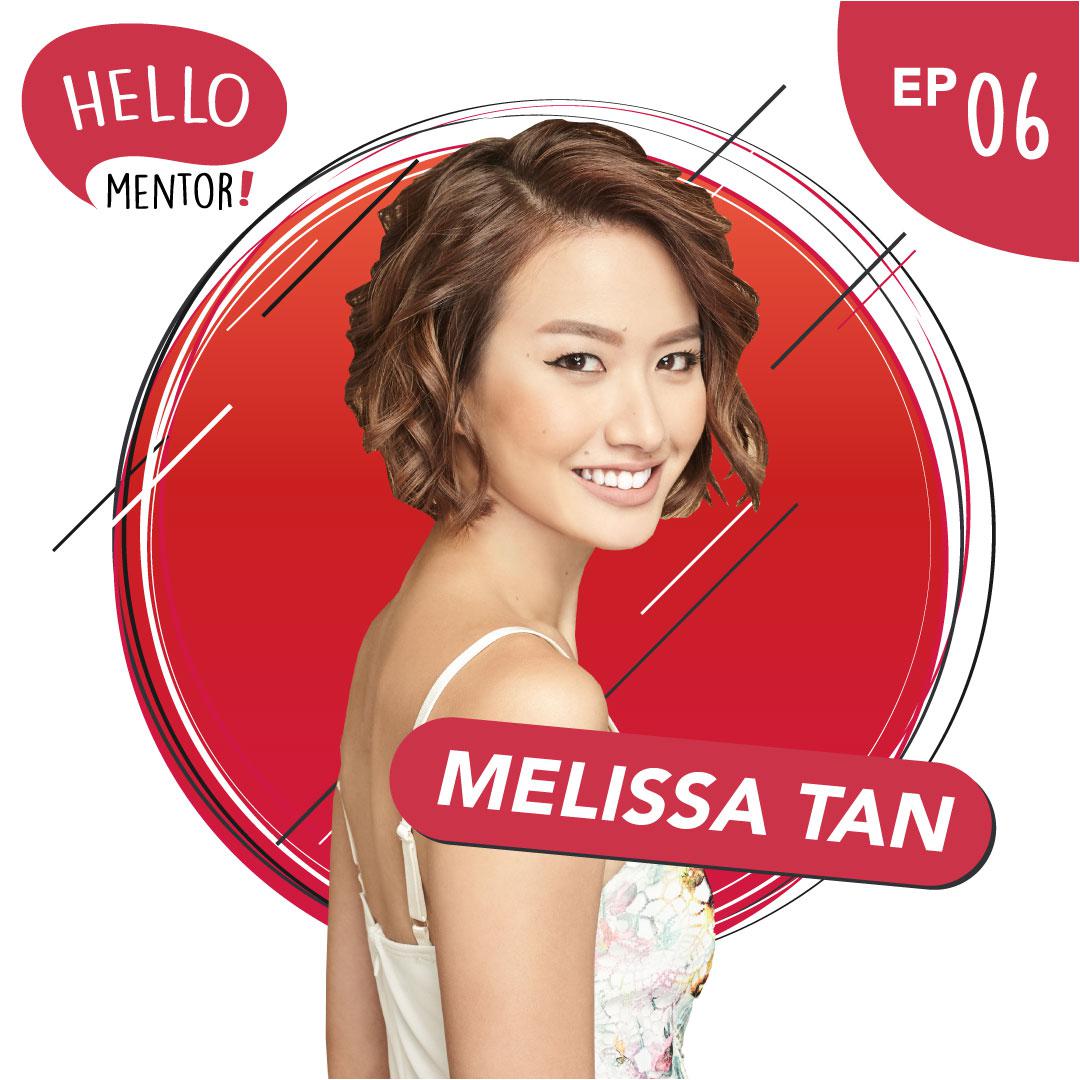 “The light was getting dimmer and dimmer and I was getting older. I got rejected each time but I still throw my name in the hat every year.” — Melissa Tan

In this podcast episode, Melissa shares her transition from corporate companies to the entertainment industry. She shares her story and what it was like competing in Asia’s Next Top Model. Melissa talks about zero-waste living and shares some tips on how you can start reducing and recycling waste.

Melissa Tan (@heymelissatan) is a passionate Eco-Warrior who advocates for Sustainable Living and #zerowaste habits for everyone. She forms part of The Green Guerrilla (@thegreenguerrilla.asia); a green collective in Malaysia that celebrates and shares sustainable ways of living.

She worked with Greenpeace for the Rainbow Warrior Ship’s Southeast Asia tour and is a long-standing volunteer with PAWS Animal Welfare Society. She writes about zero-waste living and other areas of sustainability on her website, heymelissatan.com

She made her debut in the entertainment industry participating on Asia’s Next Top Model Cycle 3. Since then, she has been featured in commercials magazines, and catwalks in Malaysia, Singapore and Indonesia. She hosts various programs from sports to tech and was most recently on The Apartment Season 7.

Listen to the podcast here: iTunes

Hello Mentor is a show where we have raw conversations with successful individuals from various industries as they share their stories with all their ups and downs, along with practical advice, to help you succeed in your career. 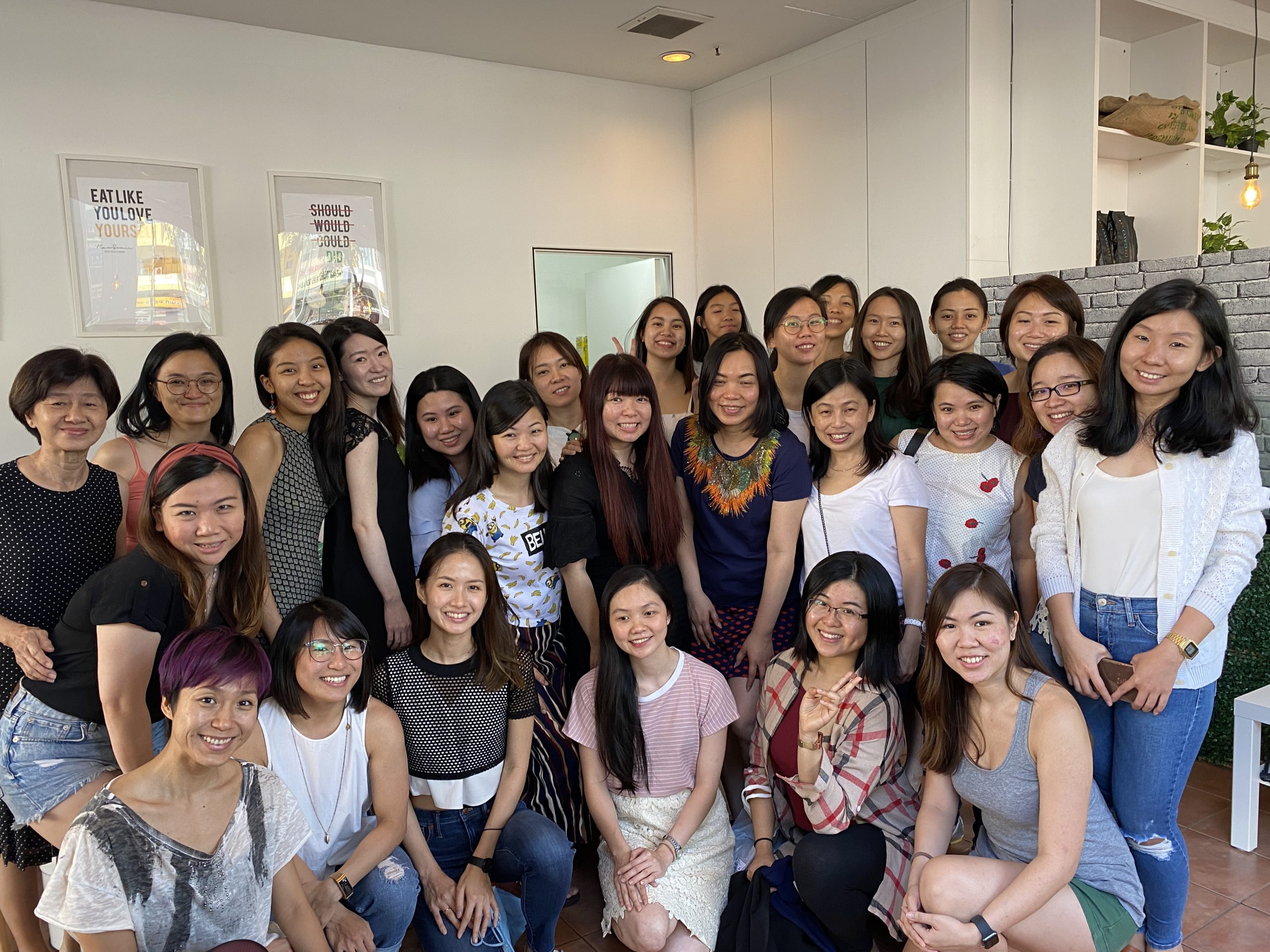