Shortly after the incident of the Warhoon eggs we halted to rest the animals, and it was during this halt that the second

I was too close to him, nor could he draw his pistol, which he attempted to do in direct opposition to Martian custom which says that you may not fight a fellow warrior in private combat with any other than the weapon with which you are attacked. 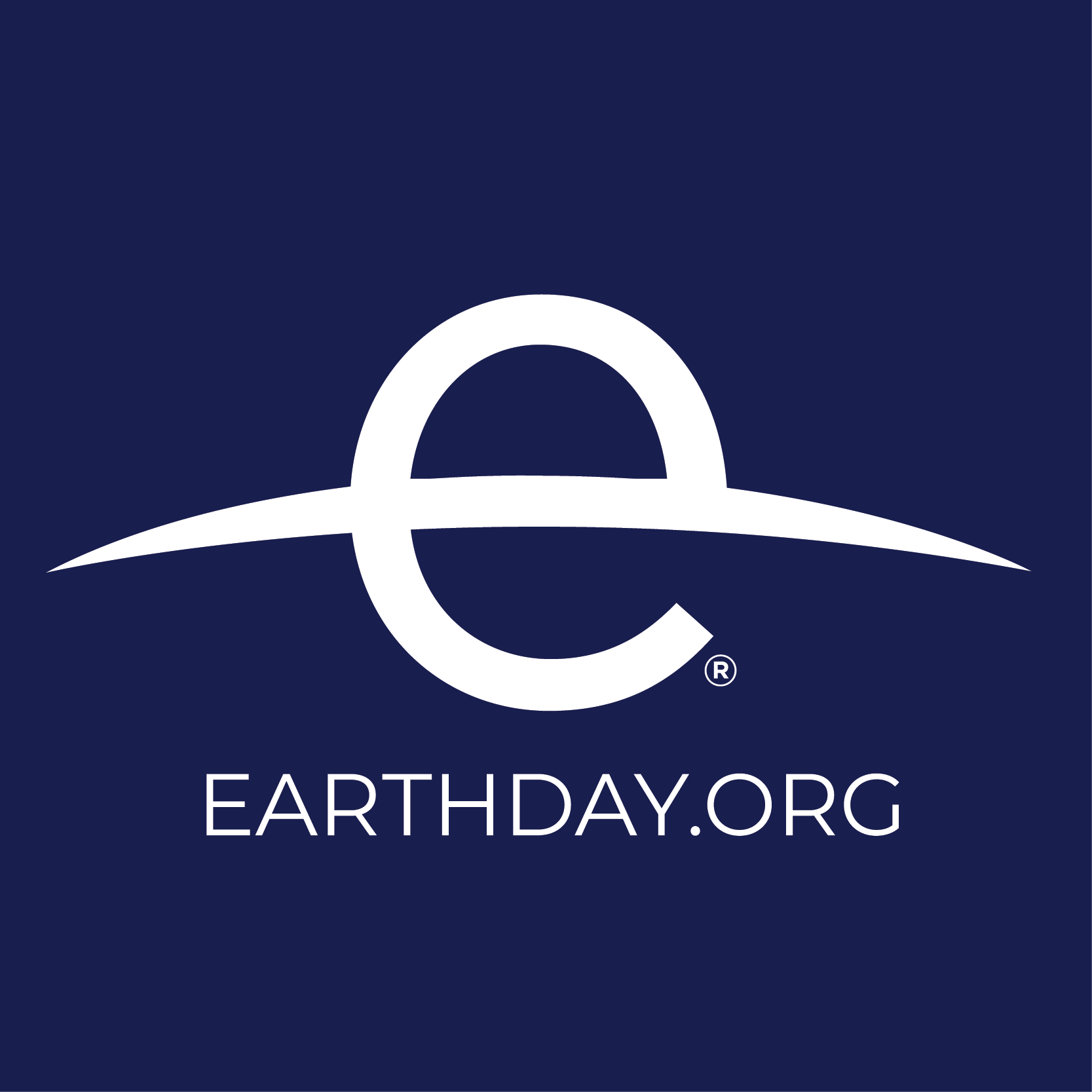 Next Project (n) The SunDaily: Waste Not Want Not